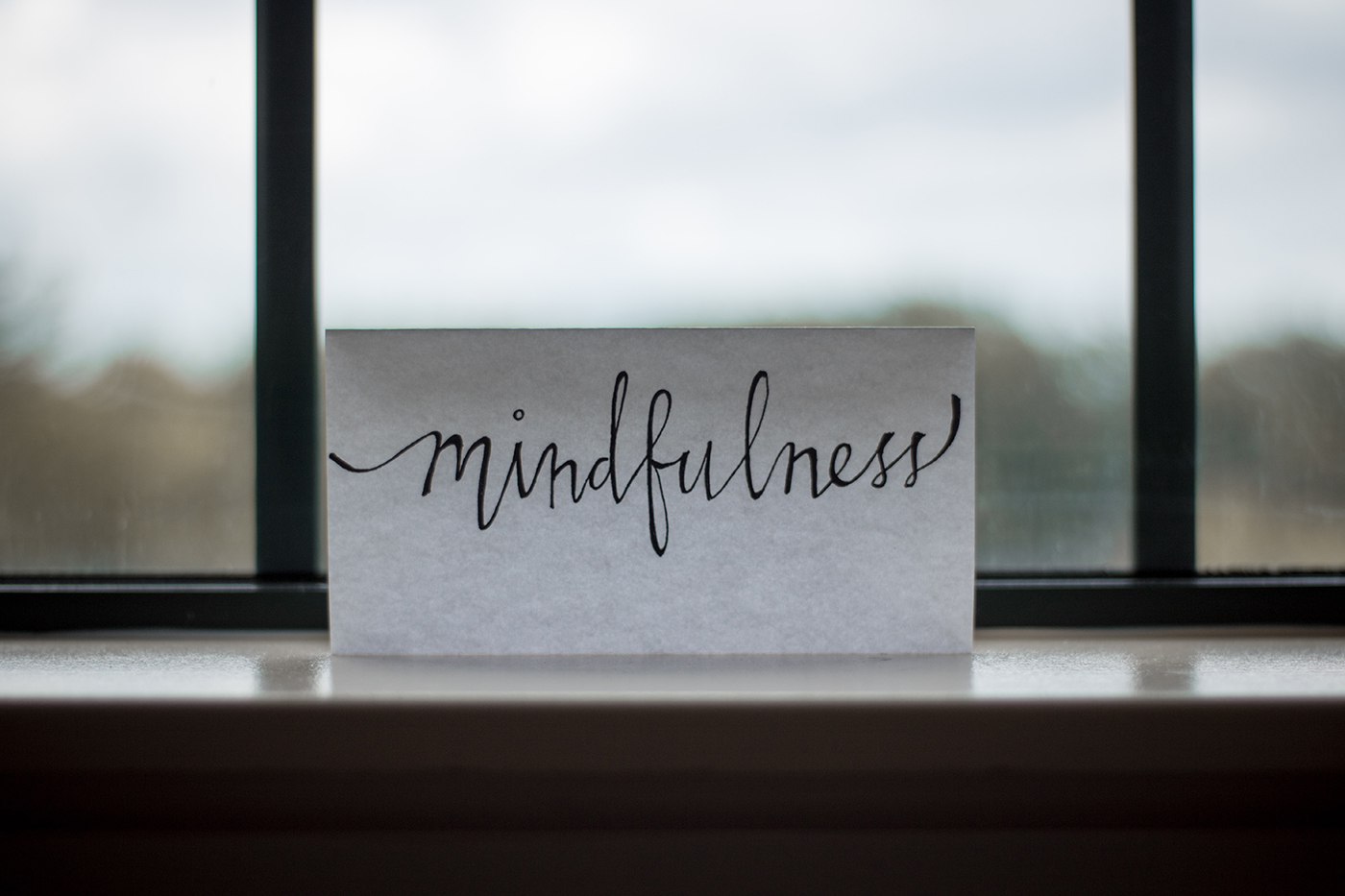 Hi, How is everyone?  I have been taking a bit of time off but I’m back today with another post.  For this one, I will be discussing Meditation for Memory Loss.  Especially how it can aid in the treatment of Alzheimer’s, Dementia, and Amnesia.  It’s maybe quite a controversial topic I think, but it is something I’ve researched recently.

An article that I read last week said about how Meditation could be used to benefit both the carers of Dementia and Alzheimer’s patients and the patients themselves.  In a recent study conducted by the UCLA (The University of California), it said that mindfulness meditation techniques could aid the carer by reducing stress, and the patient in their early stages.  By making them feel less alone which has long been linked with the elderly developing this condition.

How Meditation May Help Against Alzheimer’s

Causes of Alzheimer’s, and Dementia

Both are not the same thing.  This was a difficult thing for me to originally understand whilst doing my research.  So Dementia can be labeled as an umbrella term for Alzheimer’s, but Alzheimer’s is a disease and Dementia is not.  Dementia is a syndrome that affects cognitive ability, memory function and reasoning.  The cause of Dementia is from damaged brain cells but the cause of Alzheimer’s is unknown.

How somebody can develop Dementia can be because of a number of things.  Unsurprisingly Alzheimer’s is a degenerative condition that is just one of these.  Hence why Dementia is an umbrella term for the condition as a wider scale problem.  Other causes include conditions such as Parkinson’s and Huntington’s; Infections such as the HIV virus, vascular diseases, strokes, depression, and chronic drug and alcohol abuse.

Unfortunately for most of the usual treatment for such conditions is prescription drugs.  Mostly Anti-Psychotics and Anti- Depressants.  This Counselling and Personal Care, which is all good, but my question is will using Meditation ever become a thing?   Like how about the elderly people in the mountains of Tibet that practice Meditation on a daily basis, how is it that they never seem to get sick, and live for so long?

In the Western World, we are so quick to offer people drugs.  Drugs for every single condition that we totally ignore as being treatable in other ways.  It is true that anti-depressants for one can be good for releasing hormones like Serotonin and Dopamine which are Anti Stress hormones but then there is nothing natural about this process

What these drugs I would suggest do is release too much at once.  Why they are so addictive and work in much the same way as drugs and alcohol.  Anti Psychotics on the other hand – I don’t know what these do only that you have to take other drugs because of the side effects.  It makes me think if they’re even worth taking in the first place.

I could be so wrong and I apologize to anybody reading this if I come across misinformed but here is my point.  Meditation can help with this and I very much think there should be more trials.  Things like Mindfulness sessions in retirement homes and like as mentioned at the start of this article it should be suggested as something for the carers to try out. So from ever since I began work on Meditation24x7.com it became apparent to me that you could use Meditation to improve memory function, cognitive ability, and of course mindfulness.  That I’ve since typed in google and bing and found information about studies being conducted how meditation could be used to treat Alzheimer’s really did not shock me at all.

Indeed my rationale was that if Meditation can show positive results increasing memory function and cognitive ability in regular people than it must be able to help those with degenerative brain conditions such as Alzheimer’s and Dementia.

Further, still, a 2011 neurological study taken on reducing stress and anxiety revealed that a hormone released due to stress called cortisol was found could be directly responsible for killing millions of brain cells.  Something linked to both memory loss and Alzheimers.  From this information, it also denotes that in 1949, Dr. Walter Hess, a Swiss-born physiologist, won the Nobel Prize in Medicine for proving that there were actually two discrete centers in the brain: a stress center and an anti-stress, or relaxation, center.  This right here says it all to me. To practice Meditation, in principle, it is very easy.  Actually, it isn’t but the basis of it is.  To reach the kind of levels of deep meditation that is required to trigger cell regeneration it can take a lot of practice, but for just entering into a light meditative state for beginners it is just a simple matter of closing your eyes and breathing in and out.

For really making use of Meditation in a beneficial way it can help to practice different techniques from the comfort of your own home.  There are many different resources available including Mindfulness and Meditation apps, books, online training courses and classes including Yoga, and Tai Chi plus Reiki Energy Healing and Acupuncture which all involve certain aspects of meditating.

Education is very important for learning meditation and it becomes much easier when you know how to do it.  It really is no more difficult than closing your eyes and taking a few deep breaths.  This, in essence, is really just it only doing so for prolonged periods.  It is though something of discipline and this is why there are so many people that are teachers.  It does take training to discipline yourself to do this for long enough periods.

This is not the first post that I have written about something like this.  Using meditation to treat a brain condition.  It possibly will not be my last either.  Meditation for Memory Loss I think is a very fascinating topic.  Before writing this I never thought about how stress could affect people in such detrimental ways.

What really caught my attention was how meditation could reduce Inflammatory proteins triggered by stress.  What’s conveyed in this article really does make me believe that through neuroscience it is really beginning to show something amazing.  What our natural bodies are truly capable of, and who’s know what else in 10-20 years will actually be revealed.

If you enjoyed reading this article please leave your comments below, and as always if you can drop me a like and a share.

4 thoughts on “Meditation for Memory Loss – Alzheimer’s and Dementia”