Hello my friends, been having a bit of trouble thinking about what to write recently. My last post I think was a week ago now and it was about different types of meditation. I actually covered the main topic of today’s post in this but after having a think earlier I decided I would elaborate on this topic further. A Guide to Transcendental Meditation (TM)

What I will be covering in this post is how Transcendental Meditation works. Its main aspect of using Mantras, the origins of this technique and the man most commonly associated with this topic in the modern era Maharishi Mahesh Yogi. 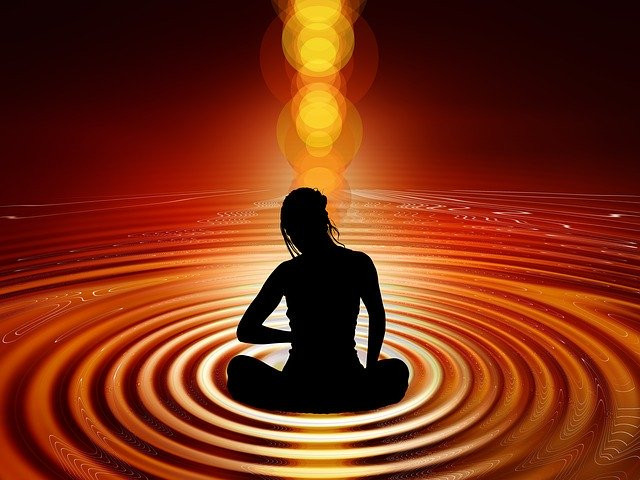 Transcendental Meditation if people are reading this post and don’t know is a technique that involves using Mantras to meditate. A Mantra is a phrase that is usually repeated to one’s self to program a certain way of thinking.

1. Hinduism A sacred verbal formula repeated in prayer, meditation, or incantation, such as an invocation of a god, a magic spell, or a syllable or portion of scripture containing mystical potentialities.

a. A commonly repeated word or phrase, especially in advocacy or for motivation: “The mantra of solid-waste management has long been reduce, reuse, recycle” (Susan Freinkel).

b. A concept or fact that is mentioned repeatedly, especially in advocacy: “Another mantra of housing bulls in America is that national average house prices have never fallen for a full year since modern statistics began” (Economist).

By using this Mantra Transcendental Meditation works by programming the brain to register positive thoughts by these phrases. Meditations usually last between 10 or 20 minutes and are often part of a guided session with an instructor and more often than not with a class. Although can be done by an individual as an exercise with patience and discipline. 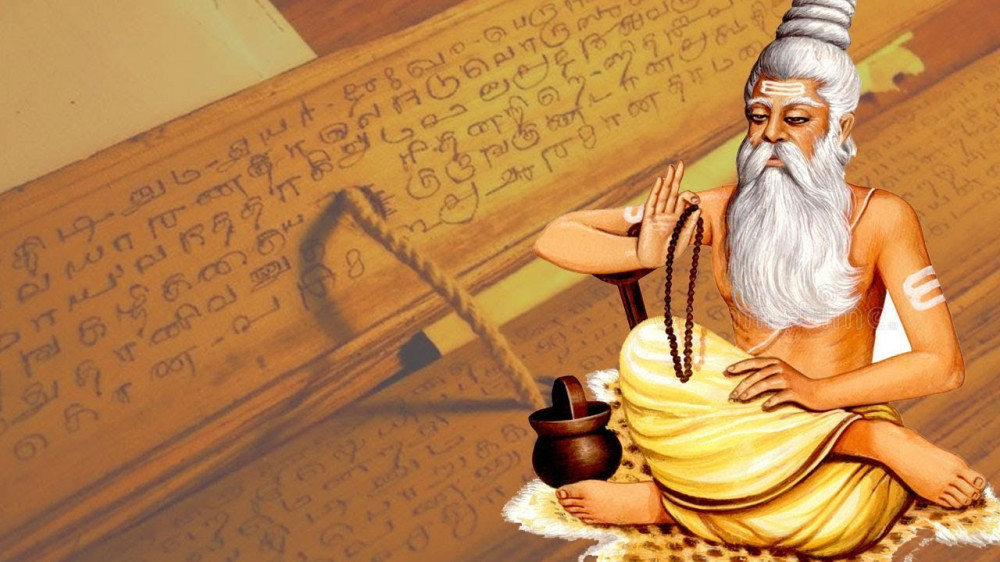 Mantra is a Sanskrit word derived from ‘Manas’ (mind) and ‘Tra’ (to cross over). The word ‘transcend’ the first part of transcendental uses the same root word (tra). When a Mantra is repeated enough times it is meant to work by crossing over the mind to a meditative state. It is here that the meditation experience can really begin. The transcendental method is nowhere near the only way to achieve this state, it is just one of many and its origins date back to ancient Hindu.

Hinduism interestingly is the oldest known religion and even its stories tell of older civilizations raising the question when these Mantra techniques and even Meditation as a concept were first conceived. What Wikipedia states though is this;

“The separation of proto-Indo-Iranian language into Avestan and Vedic Sanskrit is estimated, on linguistic grounds, to have occurred around or before 1800 BCE”.

The Mantra language is associated historically with the Atharvaveda period of Hindu history. But here is the interesting part. Also copied from Wikipedia;

“The pre-1200 BCE layers mark a gradual change in Vedic Sanskrit, but there is the disappearance of these archaic correspondences and linguistics in the post-Rigvedic period!”.

Which just goes to show ancient this technique of Sanskrit mantras meditation actually is.

Putting both transcendental and mantra meditation techniques together as the same thing, for me personally makes a lot of sense. Firstly choose a mantra for meditation. Close both eyes and begin breathing exercises. Then begin repeating your mantra. Repeat for however long you feel comfortable. You can switch to another Mantra whenever it suits you best.

As for the Mantra, this can either be a positive affirmation of your own choice or for the more traditional method of chanting. See some examples of different Sanskrit Mantras below; 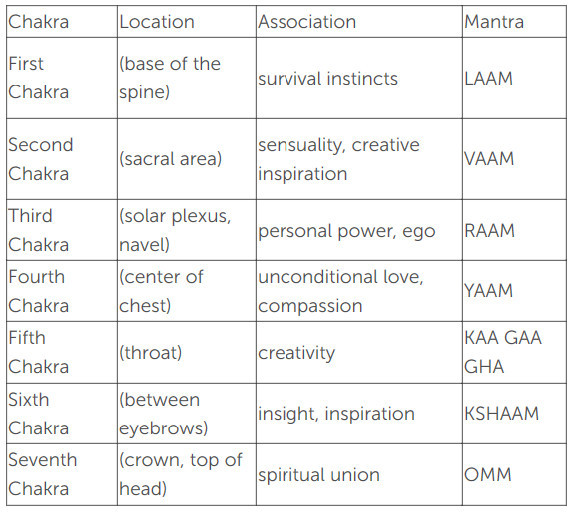 ~ Anandam (aan an dam): to restore inner joy and contentment. 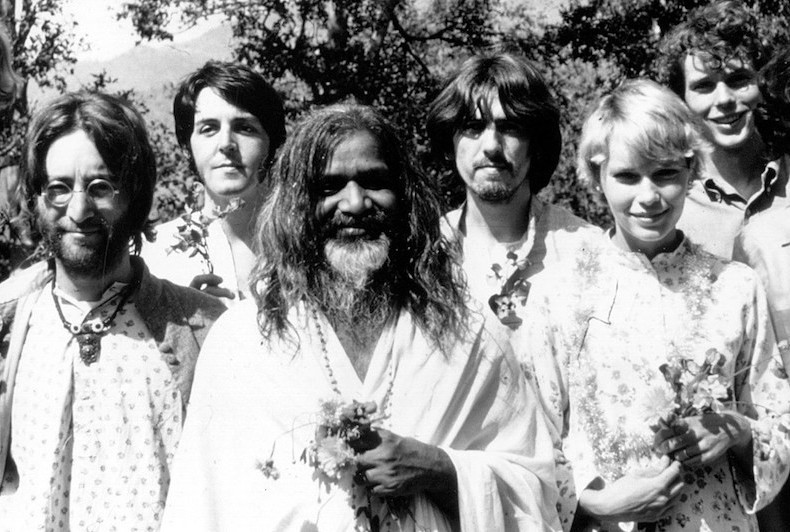 Perhaps the most famous person known in the modern age for Transcendental Meditation, and his TM movement is Maharishi Mahesh Yogi. Famously known for his book ‘the science of being and art living’, and his friendship with the Beatles. As well as many other notable celebrities. Maharishi died aged 90 years old in 2008.

After this period Maharishi Yogis’ teachings about Meditation continued as he began training his own proteges to distribute his teachings to the growing masses of the TM movement. His message for peace was loud and clear and right up until Mahesh’s death in 2008 the TM movement only got bigger, and bigger.

Interestingly some things to note about Maharishi’s life include that he had plans for a Theme Park, that some Hindu Yogis were upset by his teaching simplifying ancient Hindu meditation techniques and the US court declared TM as a religion in 1977. Others even described his Transcendental movement as a cult but the main thing to come from all of Maharishi’s work was a massive spike in people practicing Meditation and making Transcendental one of the most popular types as a result.

The thought of practicing Mantras has fascinated me for a few years now. Even before I had an interest in Meditation – I read this odd story a few years back. It doesn’t say if it is supposed to be fictional or not but I would guess that it is.

Since reading this I have tried repeating a mantra a few times. I think I did half hour at most but to me, it is like the saying if you keep telling yourself the same thing enough times than you might even start to believe it.

Transcendetal Meditation I think mostly works this way but I do think the whole Sanskrit chances are something else completely. As one form of Meditation is Positive Affirmations. Telling yourself your good, or happy or whatever and then the other is the chanting of the old Sanskrit Mantras. A technique that I think is more suited to Guided Meditation whilst the other is more of an individual thing. I thought they are close enough to fall under the same umbrella but very different.

It is down to the person this is what I think but let me know what you the reader think. Leave a comment in the comments section below and I will try to get back to you. Till then though please like, share and subscribe – will look forward to seeing you again.

May the Peace be with You